The Mouth Project play is a 75-minute, bilingual (Spanish-English), original musical designed to raise awareness and educate entire families about the importance of oral healthcare.
This work is made possible by The Healthy Challenge Grant, funded by Northern AZ Healthcare, Delta Dental of Arizona Foundation and the Arizona Community Foundation-Sedona. 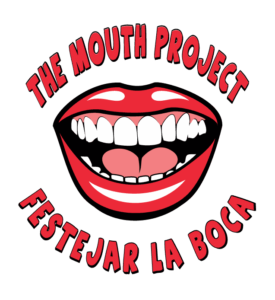 This full length film, by Angelo DeMarco gives us a sneak peak backstage in rehearsal and travels but brings you the entire play on stage! Featuring cast interviews and a roaring finale by everyone, this is a fun way to learn everything ‘Mouth’!

The Mouth Project - 4 Parts (to be completed)

Interviews on the Red Carpet

At the Mouth Project Premiere 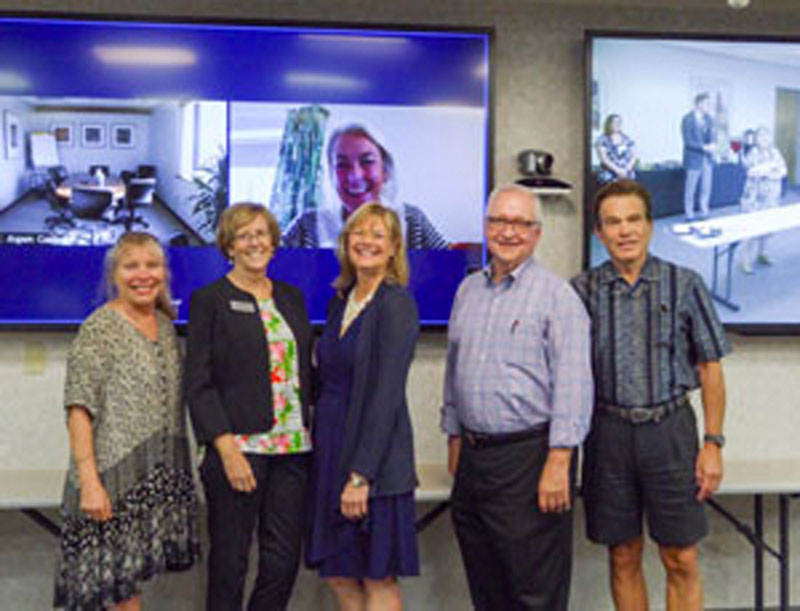 Coming to the Classroom!

1) Watch the Movie in class, available in 4 separate (15 minute) blocks (see below left)
2) Refer to the Support Materials (here) relevant to that Block
3) Receive the script for a scene from that block that students can act out in class or for their school.
Limited Availability:
4) Actors will come to your classroom and perform a scene for you and/or work with your students to perform in one. 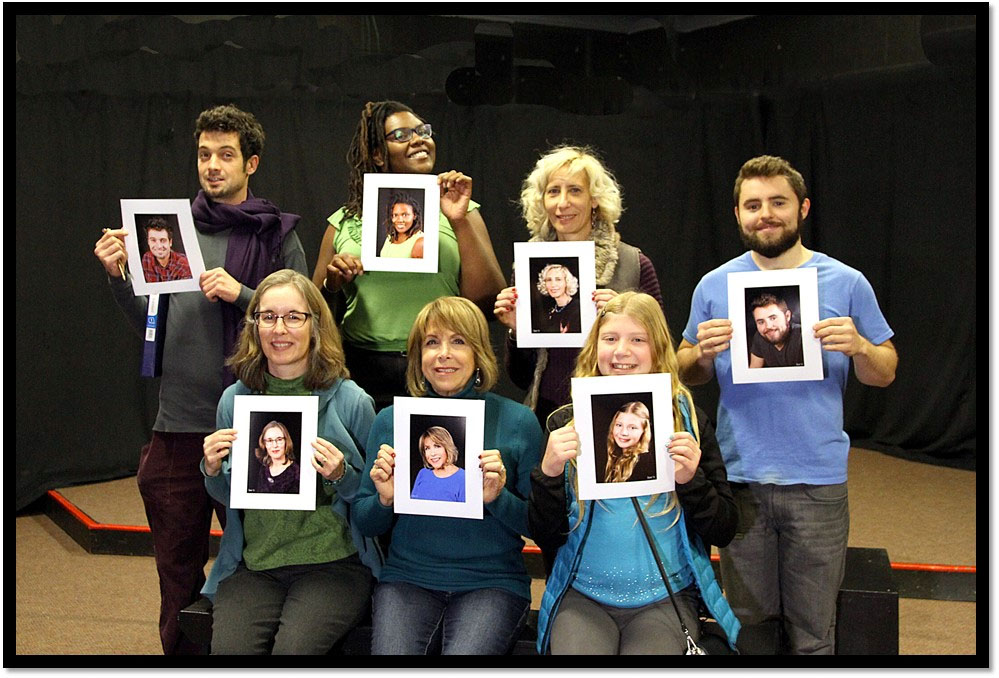 About The Mouth Project

Early in 2017 Red Earth Theatre opened the play ‘The Mouth Project’ – a musical for everyone! Imagine a TV channel devoted entirely to your mouth and oral healthcare – with all your favorite shows – ‘StarTeeth The Final Frontier, a western with Miss Flossie, a wrestling match between El Brusho and El Decay, teeth that talk to their mouth, a military drill Sergeant and her team of Dendettes and a set of twins – just to name a few.

The Mouth Project play is a 75minute, bilingual (Spanish-English), original musical made possible by The Healthy Challenge Grant, funded by Northern AZ Healthcare, Delta Dental of Arizona Foundation and the Arizona Community Foundation-Sedona. The purpose is to raise awareness and educate entire families about the importance of oral healthcare.

Written by Dev Ross beginning with a creative workshop process in September last year, and with 4 original songs especially for the play by Shondra Jepperson it was directed by Kate Hawkes, Red Earth Theatre’s producing Artistic Director and featured with a cast of actors, singers and musicians ranging from school-age to late sixties, with musician/singer Sierra Bliss on guitar, flute and saxophone.

After opening in Sedona The Mouth Project toured to Winslow and Flagstaff — a ready to go ‘Troupe on The Bus’, with set, costumes, and programs.